Ideal for a week of activity, sightseeing and touring, or a short break stay to sample the delights that Lot-et-garonne has to offer, our yurt will allow you to discover the architectural and historic heritage of this part of South West of France … You will be very quickly charmed by the beauty and diversity of the heritage of our country, its history, its people… 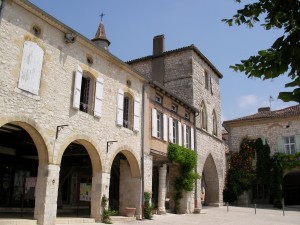 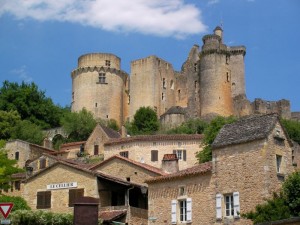 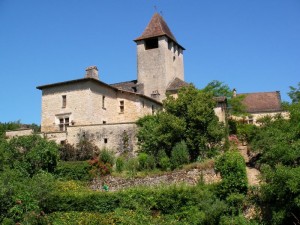 Not far from our yurt, visit the underground caves of Fontirou and Lastournelle accompanied by a guide and discover an incomparable and magic spectacle of stalactites, stalagmites and limestone tapestries.

If you choose to admire the famous caves of Lascaux II, go off for the day and you'll be impressed by the wealth of mural paleolithic paintings of animals.

La Roque Saint-Christophe, at 8 km in the north of Les Eyzies (village built rising vertically 80m from the Vezère valley), is one of the largest cave sites in Europe (half a mile long) with its five galleries dug out from the rock. Definitely worth a visit !

Do not miss the amazing cave of Roufignac whose overwhelming depictions are animals : reindeer, bison, rhinos, mammoths, aurochs, bears. You will take a little train that carries you through the cave and then allow you to admire paintings dating mostly from 13,000 years ago.